We are proud to share with you our latest news: our newest Esmeralda Geisha was awarded 94 points by ‘Coffee Review’. This is the third Esmeralda release to have received the highest score in capsule by the publication.

Harvested in February 2020, the Coronado 6AD nano-lot, of which there are only 97kg, was sold exclusively to Difference Coffee. It is richly aromatic and perfectly balanced, with a silky smooth mouthfeel. An extremely rare edition, of which we have produced only 1050 boxes. 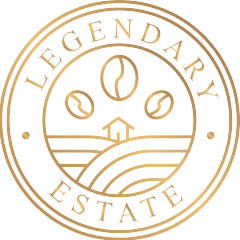 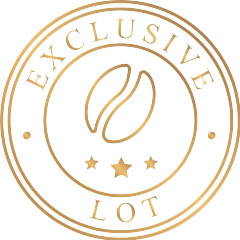 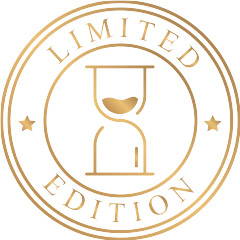 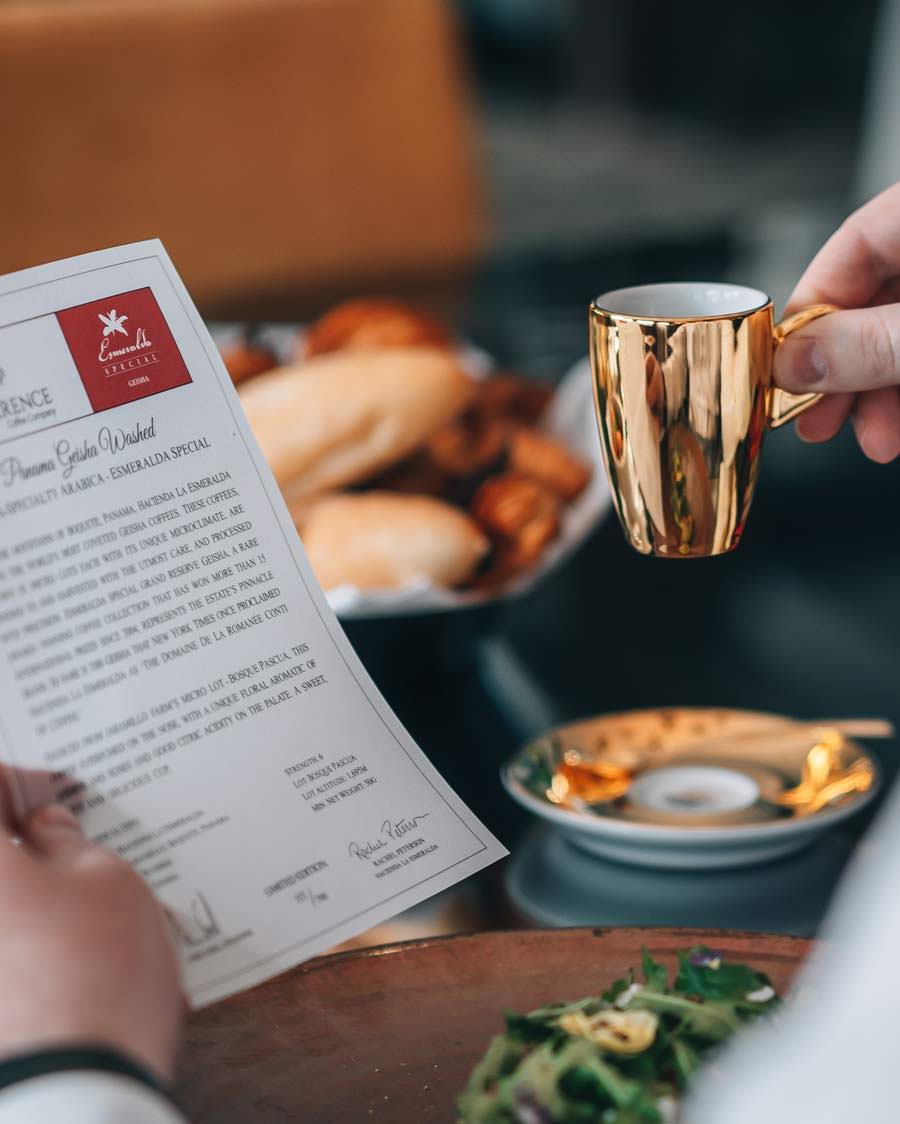 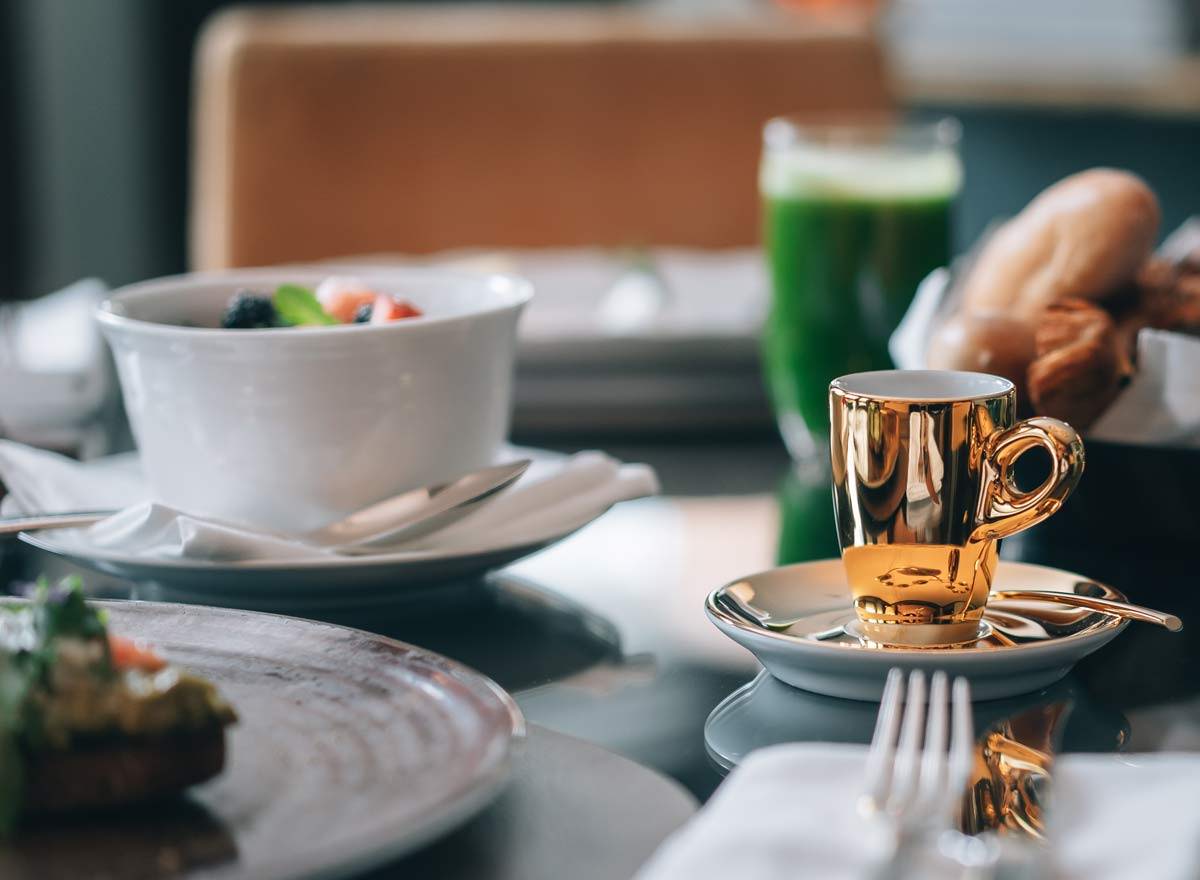 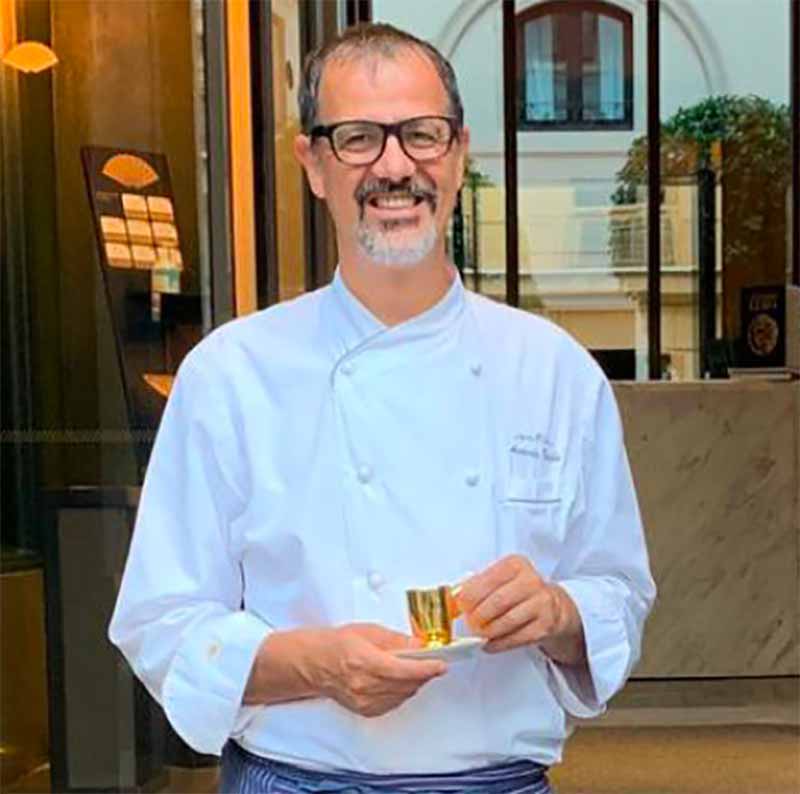 “Panama Esmeralda Geisha is my favourite coffee because it reflects my cooking philosophy in the cup. It is elegant, balanced and with a strong identify. I am surprised every time when I taste it and rediscover all its nuances, and I am amazed at its complexity.”

Hacienda La Esmeralda became one of the most famous coffee estates in the world when it pioneered the Panama Geisha bean circa 2004.

The varietal is a native of Ethiopia, where it was first gathered for export in the 1930s. Slowly and without fanfare, the bean made its way to small-scale coffee farms in the mountains of Panama, where for decades it grew undistinguished from other varietals.

An outbreak of blight in the early 2000s changed everything. Farmers at Hacienda La Esmeralda observed certain coffee plants thrived while others perished, and that those hardier specimens yielded a noticeably different bean. Upon learning that this elongated bean was the Geisha varietal, they separated those plants and moved them to higher elevations. The first harvest produced a coffee of outstanding quality, with a flavour and aroma unlike any other.

The Panama Geisha is today recognized as an exceptional bean, and Hacienda La Esmeralda continues to astonish competition judges and discerning coffee drinkers alike. The estate’s Panama Geisha beans, grown for a short season in micro-lots, are some of the most expensive in the world. This superstar product has set multiple records for auction prices and won first prize at the Panama Cup and other elite contests year after year. At Difference Coffee we’re thrilled to be able to present Panama Geisha coffee purchased directly from this most storied of estates.

Only 97kg of this exclusive coffee exists producing 1050 boxes 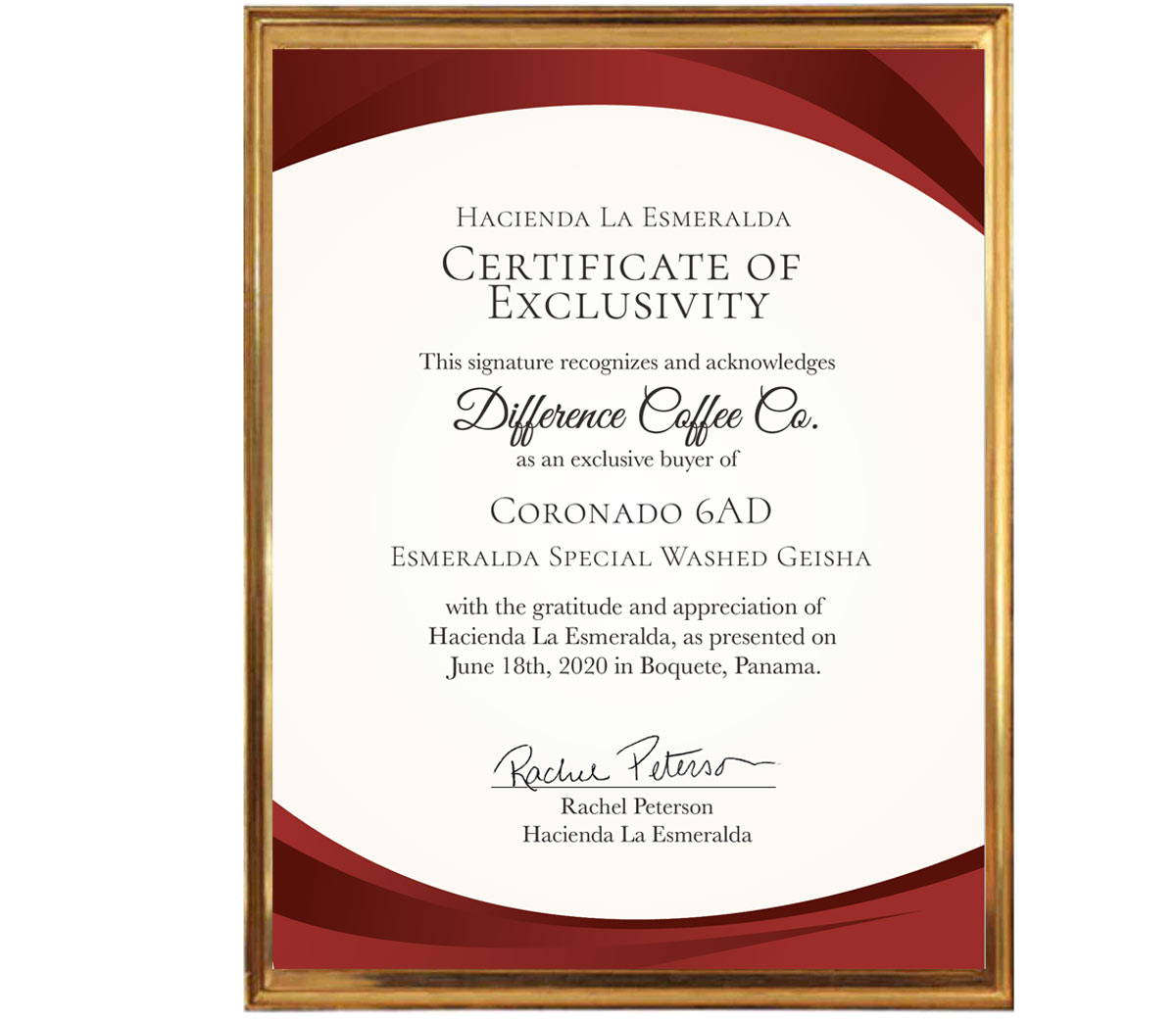 THE STORY OF THE
ESMERALDA GEISHA

Interview with Rachel Peterson of the legendary Hacenda Esmeralda